Crossed innovation between key players of the industry and startups from all around the world, debates, keynotes, amazing meetings, VR experiences, unique animations… This year more than ever, Paris Air Lab opened up to the future and invited you to an extraordinary journey to discover tomorrow’s challenges: climate change, artificial intelligence, future of mobility... 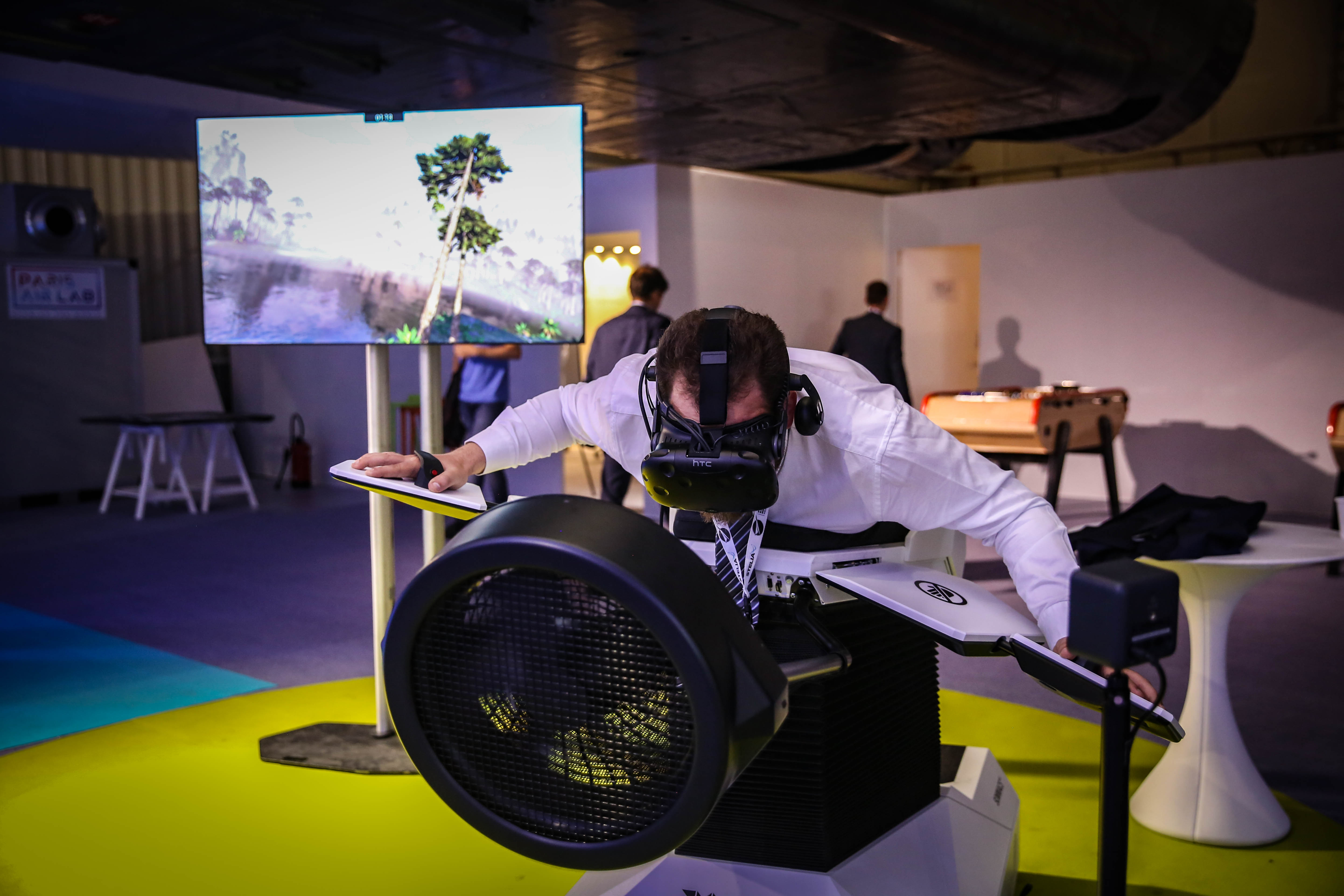 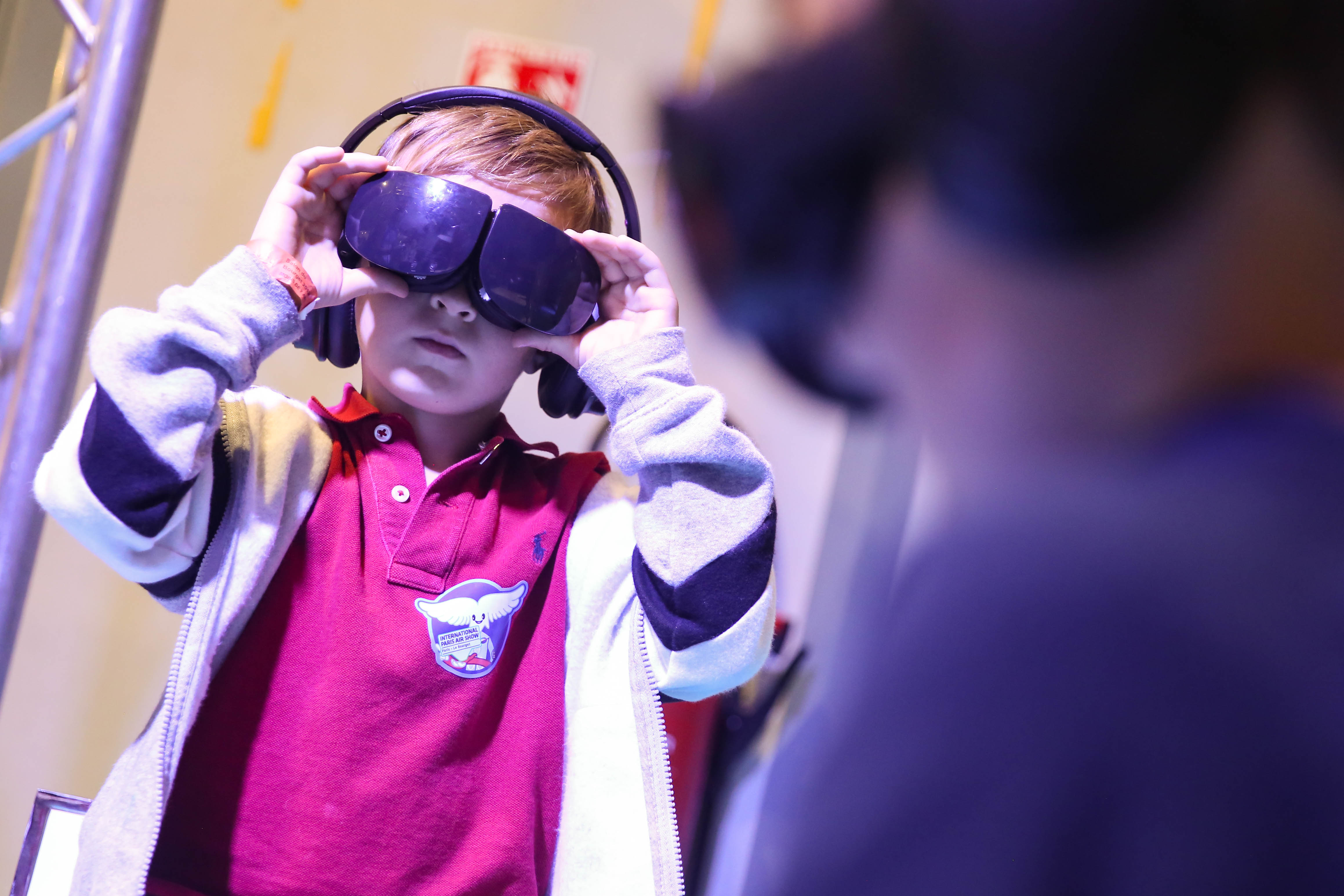 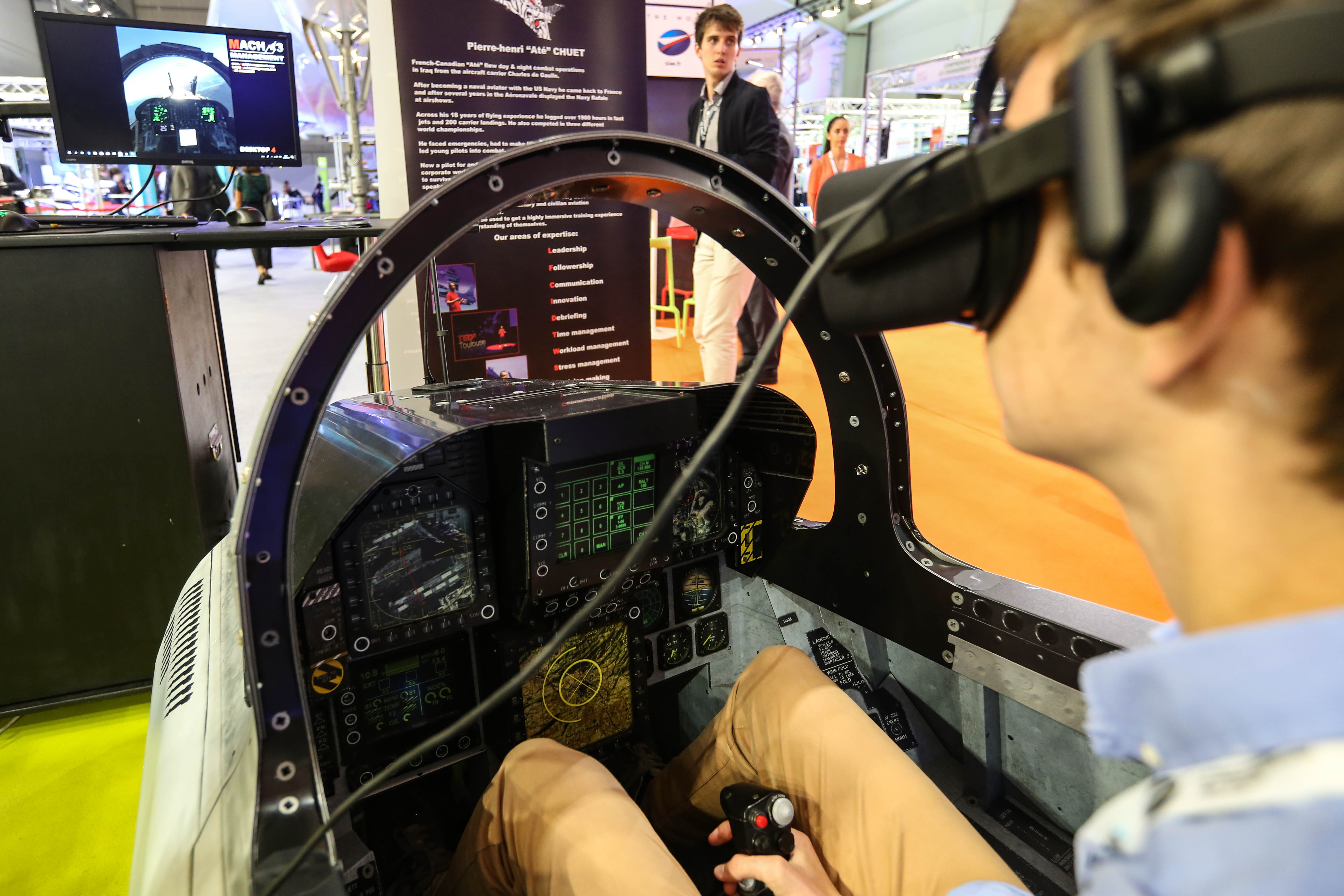 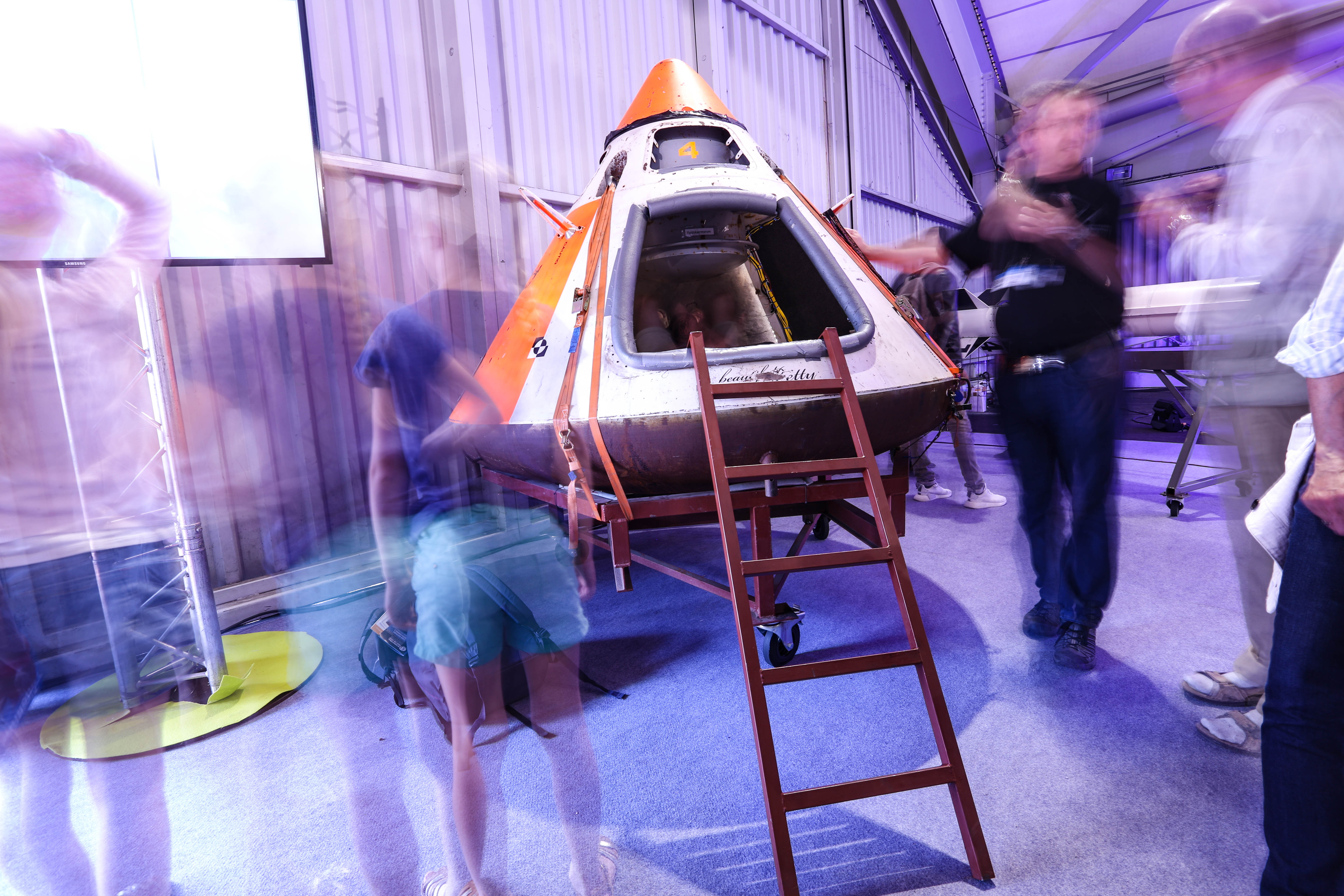 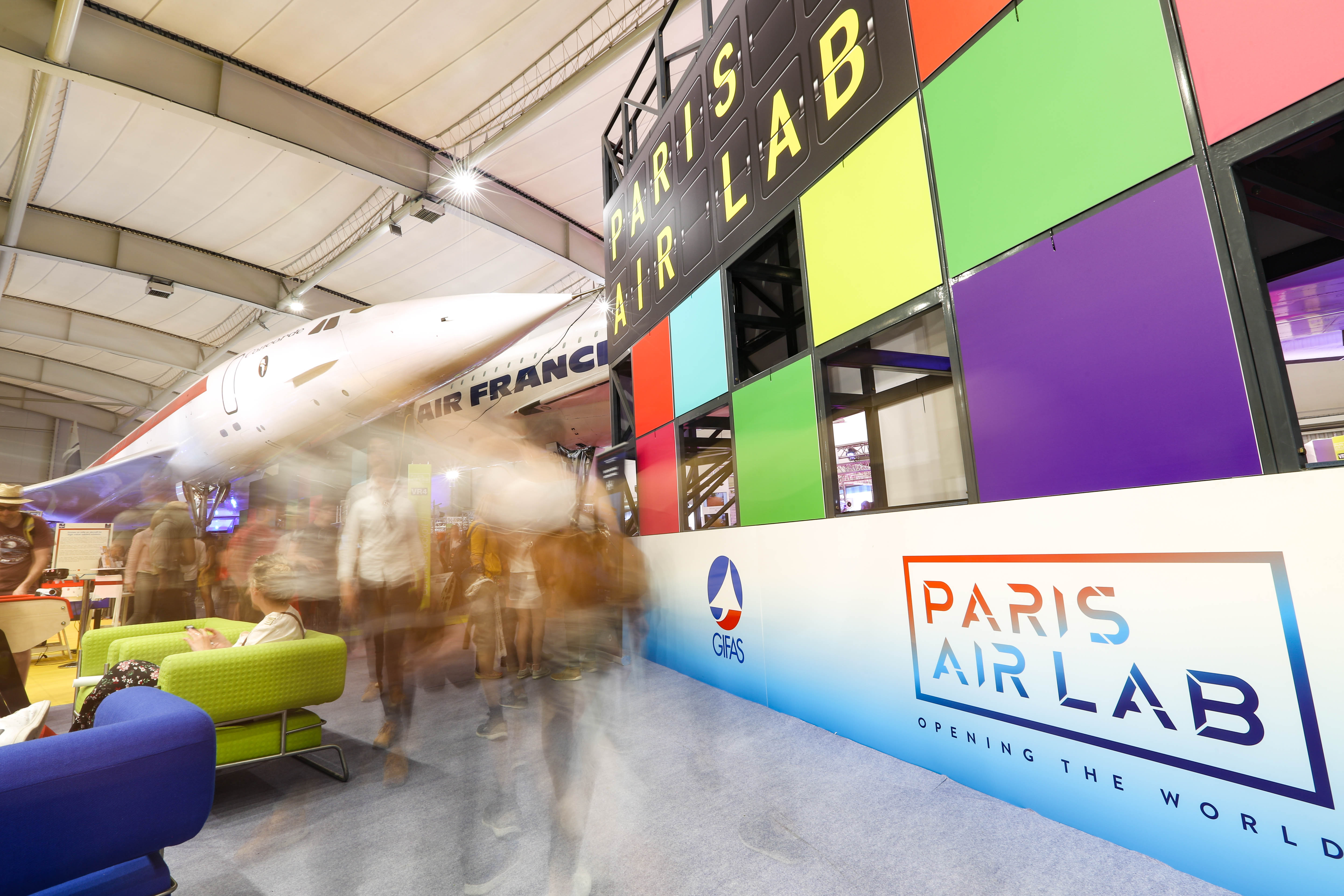 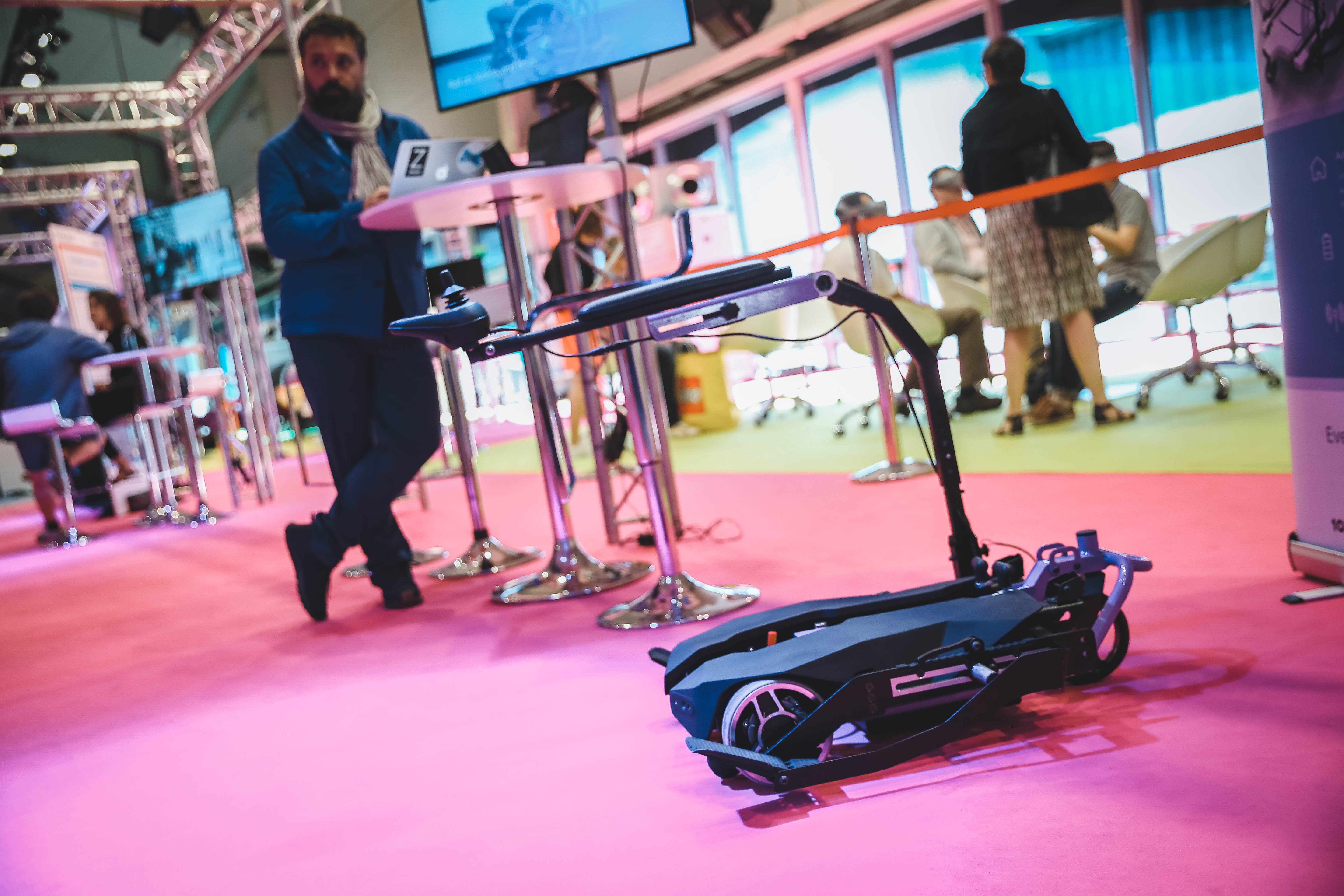 SPOTLIGHT ON INDUSTRIAL INNOVATIONS AND START-UPS

24 display areas were focused on the sector’s manufacturers and start-ups. 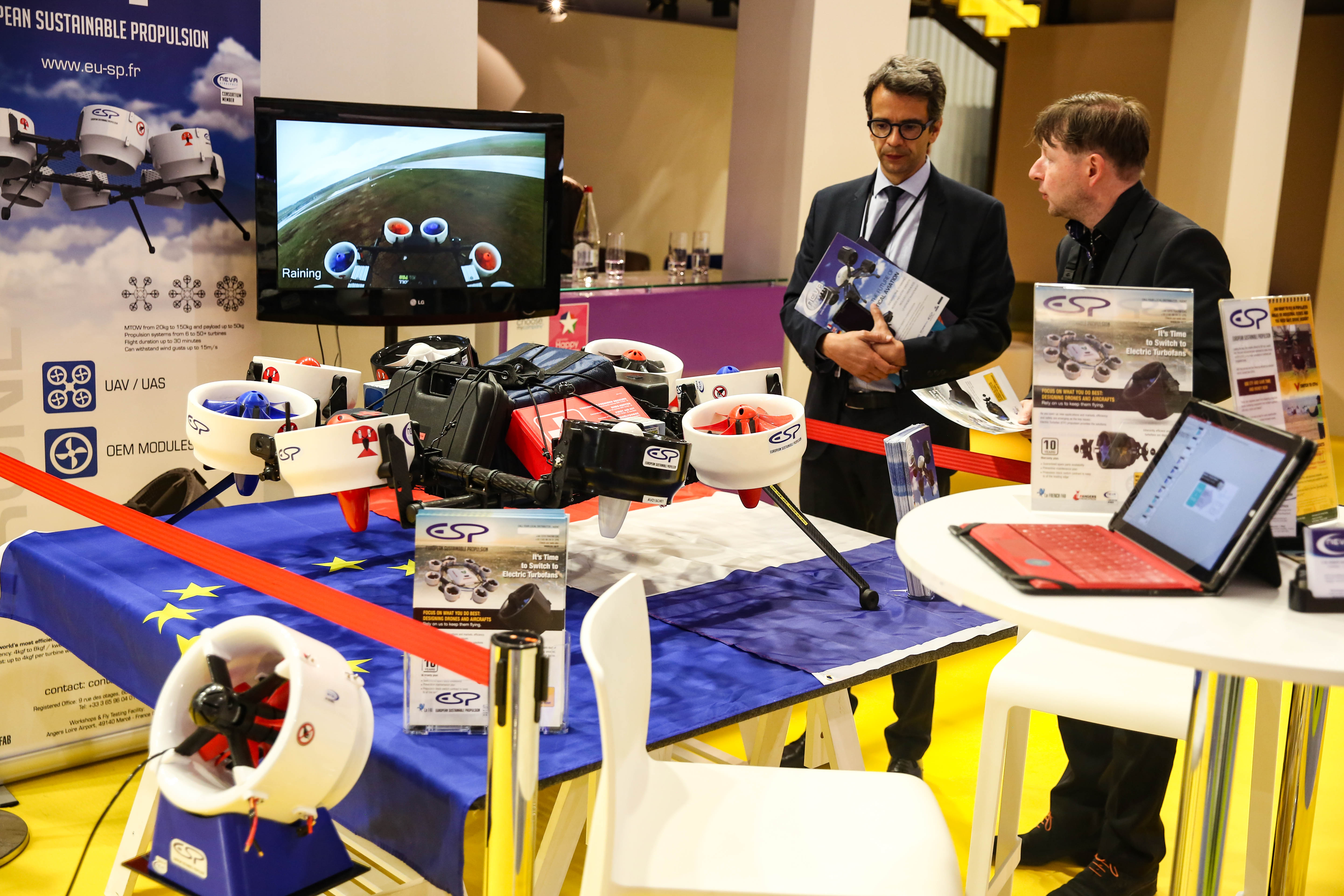 EXPERIENCES AND ANIMATIONS FOR ALL 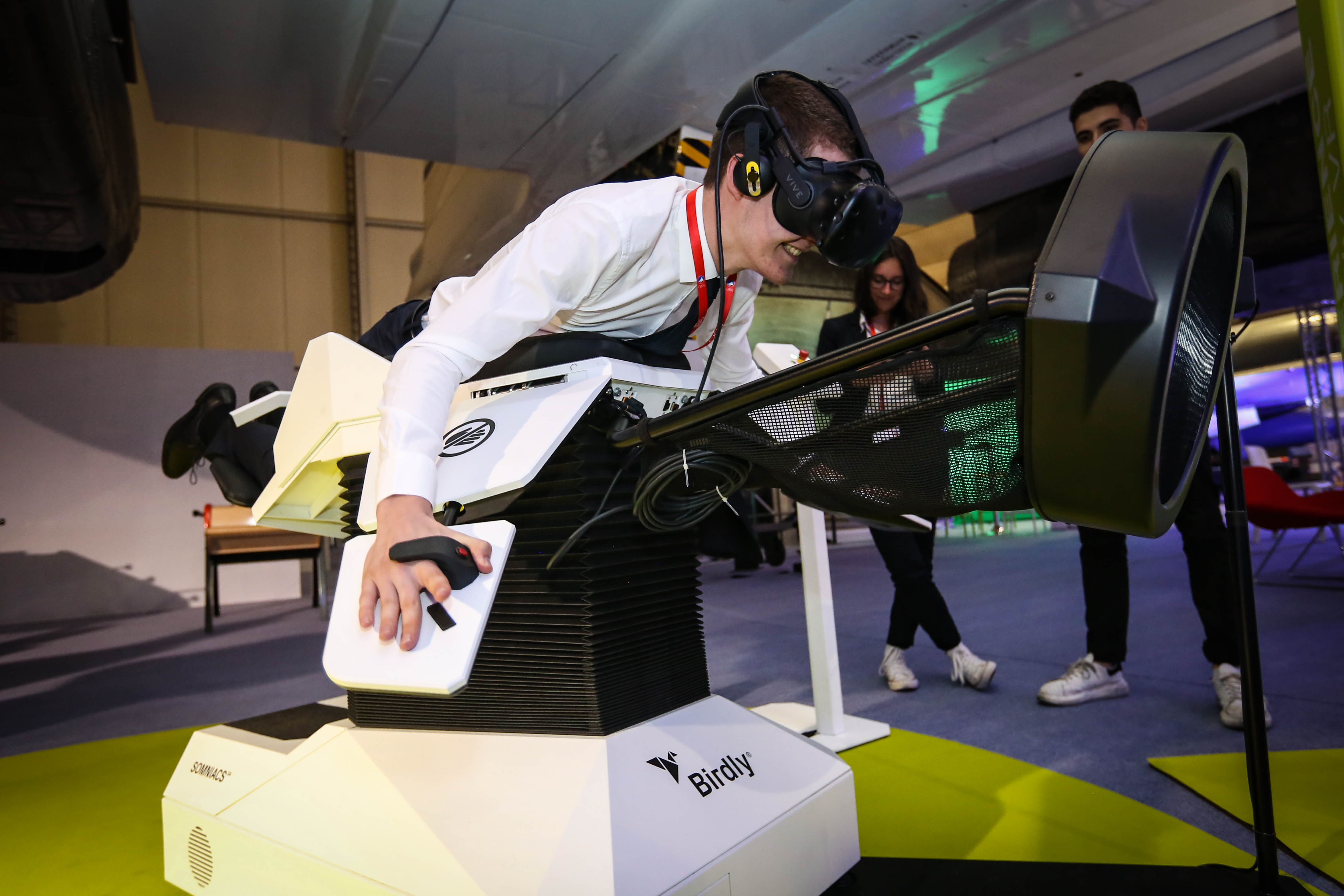 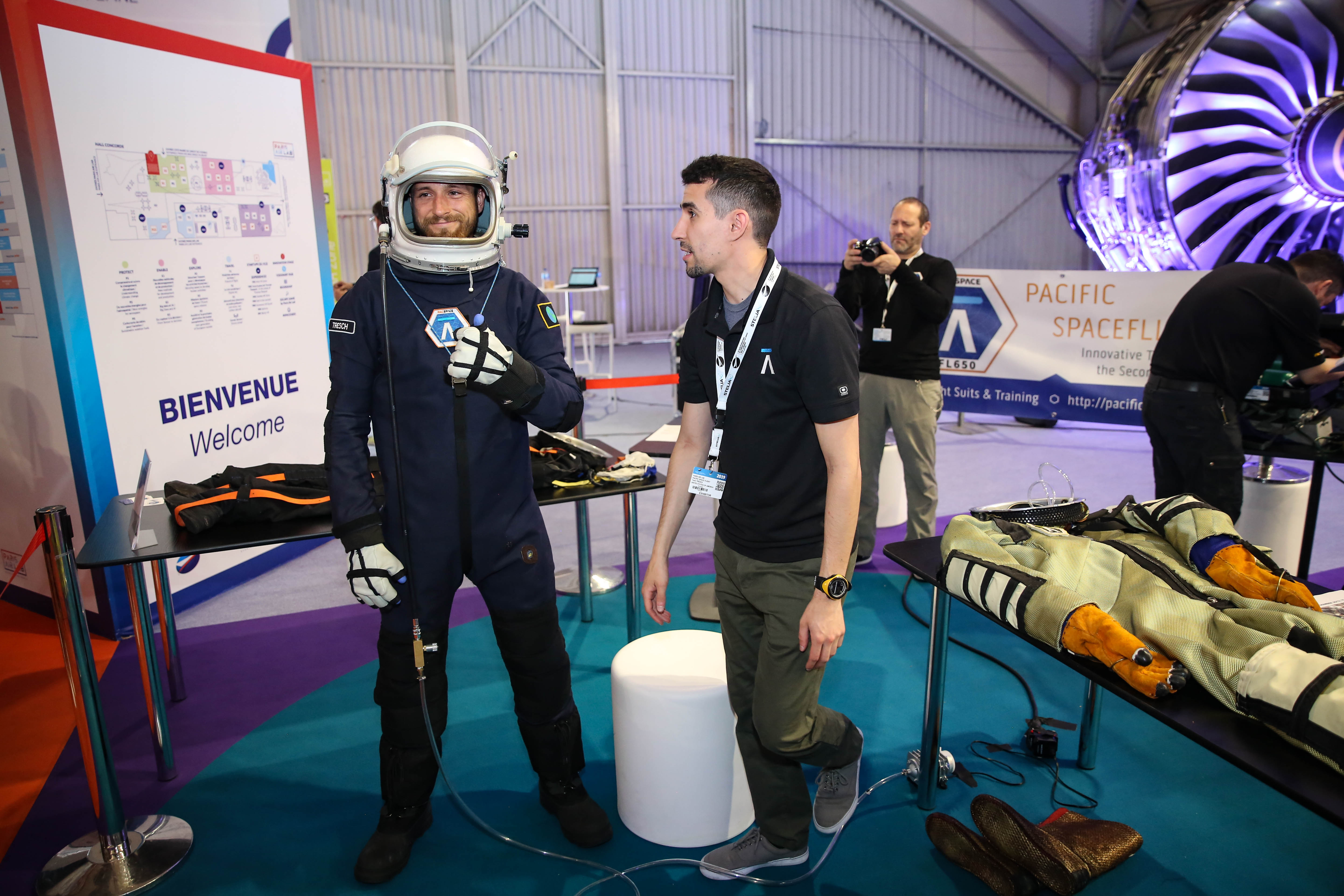 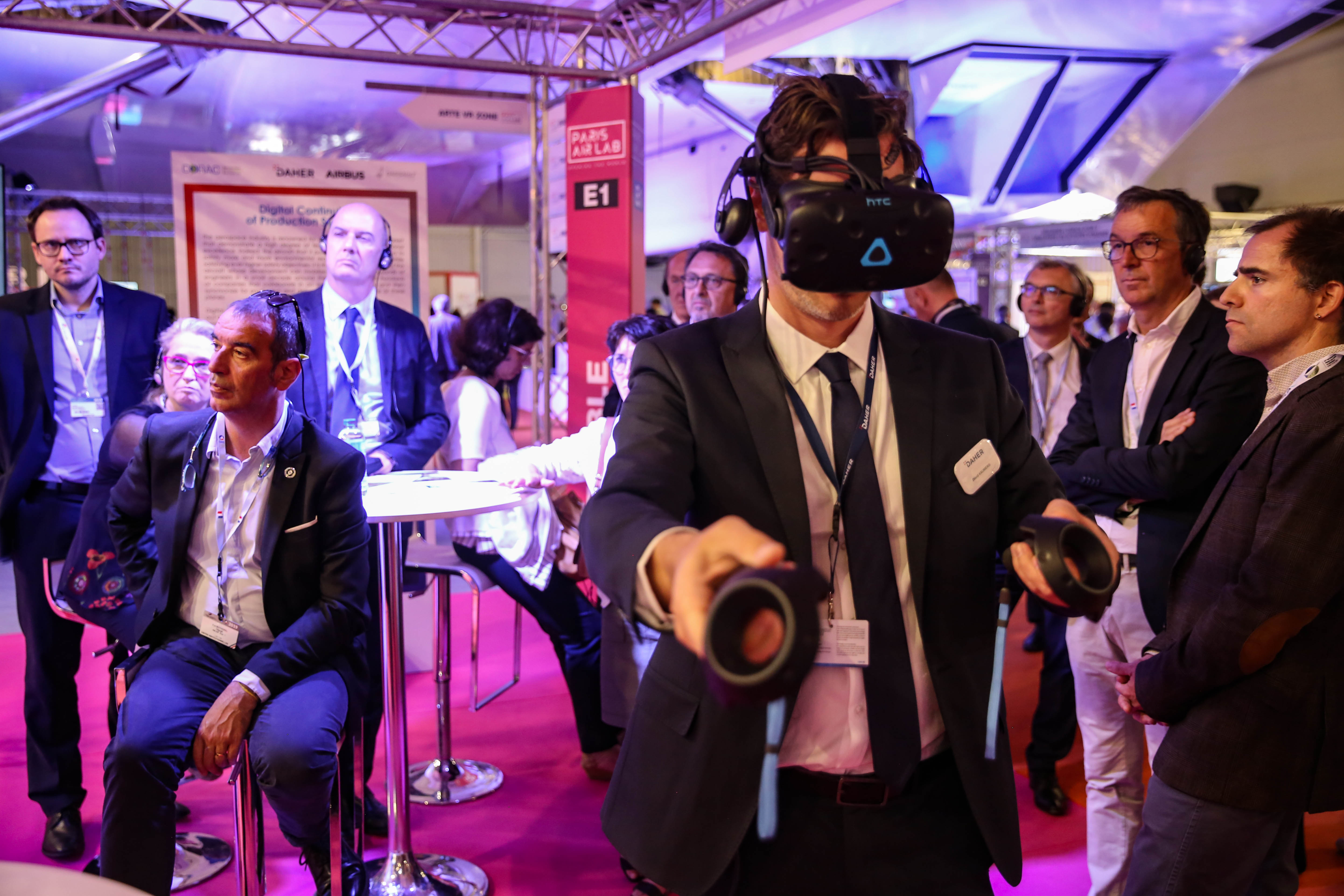 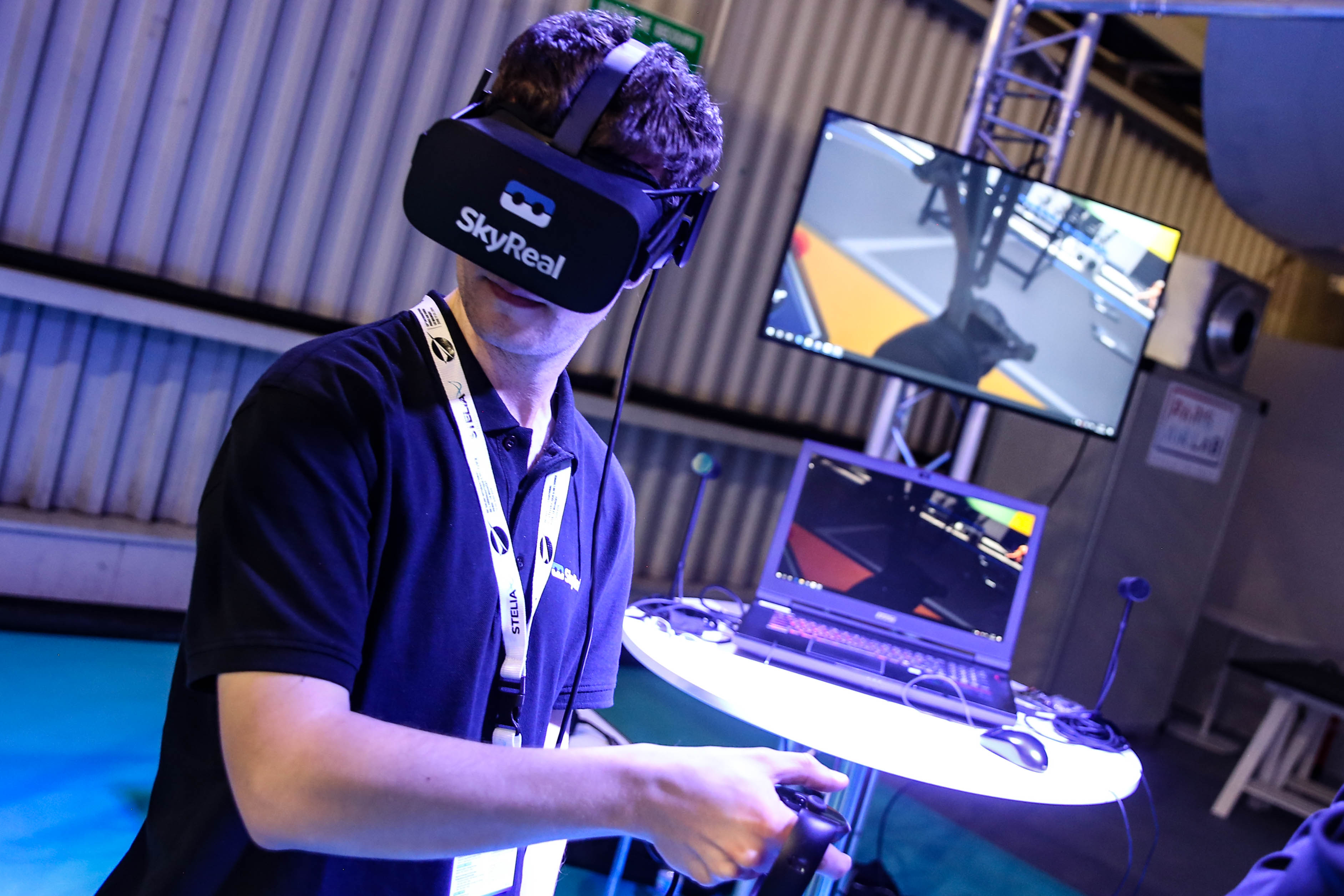 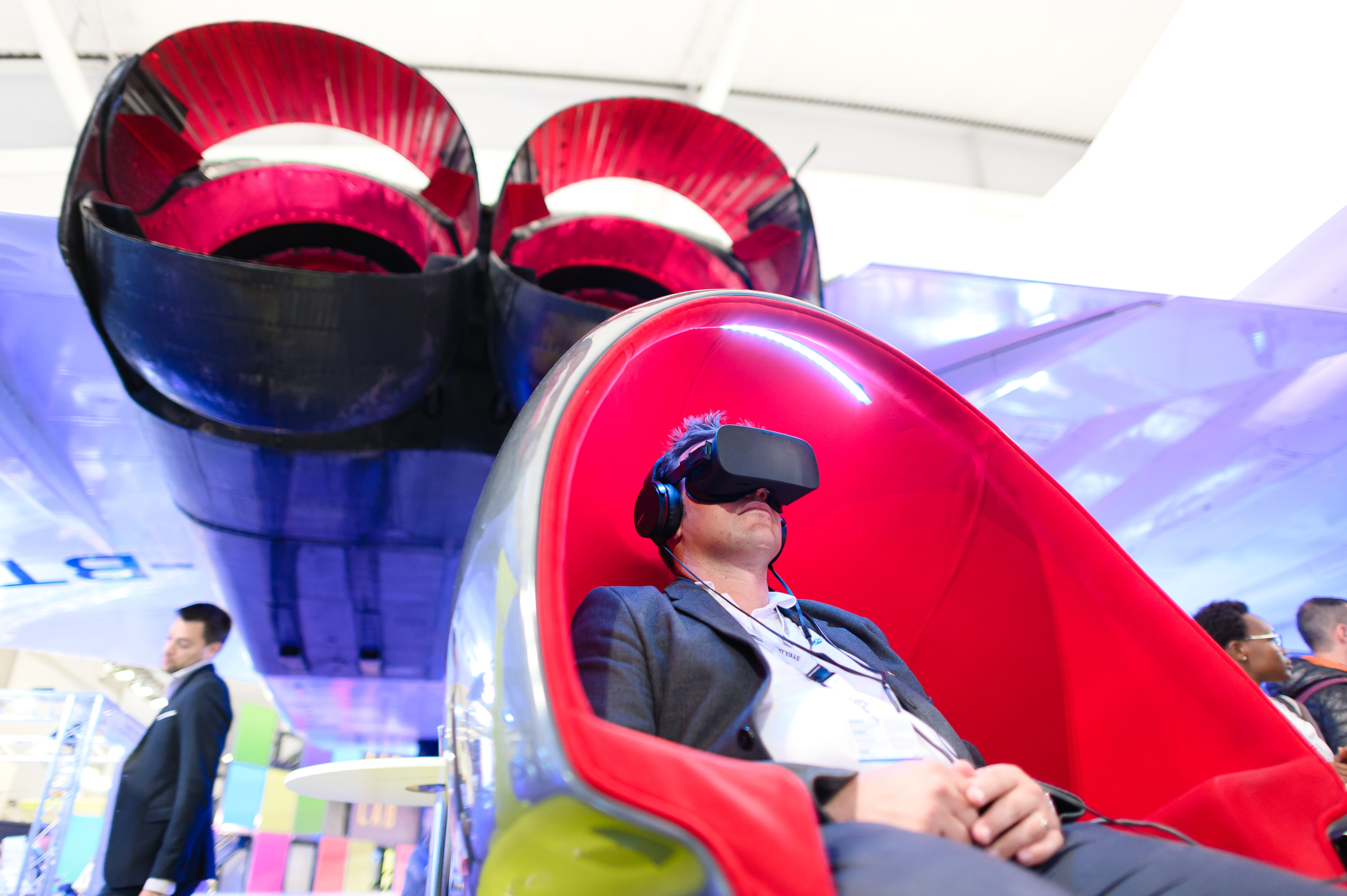 A FILM FESTIVAL WITH ARTE

MOVIES AT THE MOONLIGHT

Partner of the Paris Air Lab, ARTE takes you to the confines of space, mixing science and culture: throughout the whole week, from Monday to Sunday, you have discovered exceptional documentaries in honour of the 50th anniversary of the first moon landing.

THOMAS PESQUET, PROFESSION ASTRONAUTE
On 17 November 2016, French astronaut Thomas Pesquet goes on a mission into space. ARTE followed him during his year of training.

LUNE, LE HUITIÈME CONTINENT
Big space agencies and billionaires are in a new race for the Moon, a privileged step for further expeditions to Mars

ALERTE AUX DÉBRIS SPATIAUX
In a captivating documentary, Bertrand Loyer is raising the difficult question of space debris, a threat for further space odyssey but also for our security.

GÉNÉRATION SPOUTNIK
From 1957 (orbiting of the first Sputnik) to 1969 (Neil Armstrong’s first step on the moon), the beginning of space conquest created a rich and joyful popular culture in movies, TV series and comics.

Where aerospace leaders
get down to business